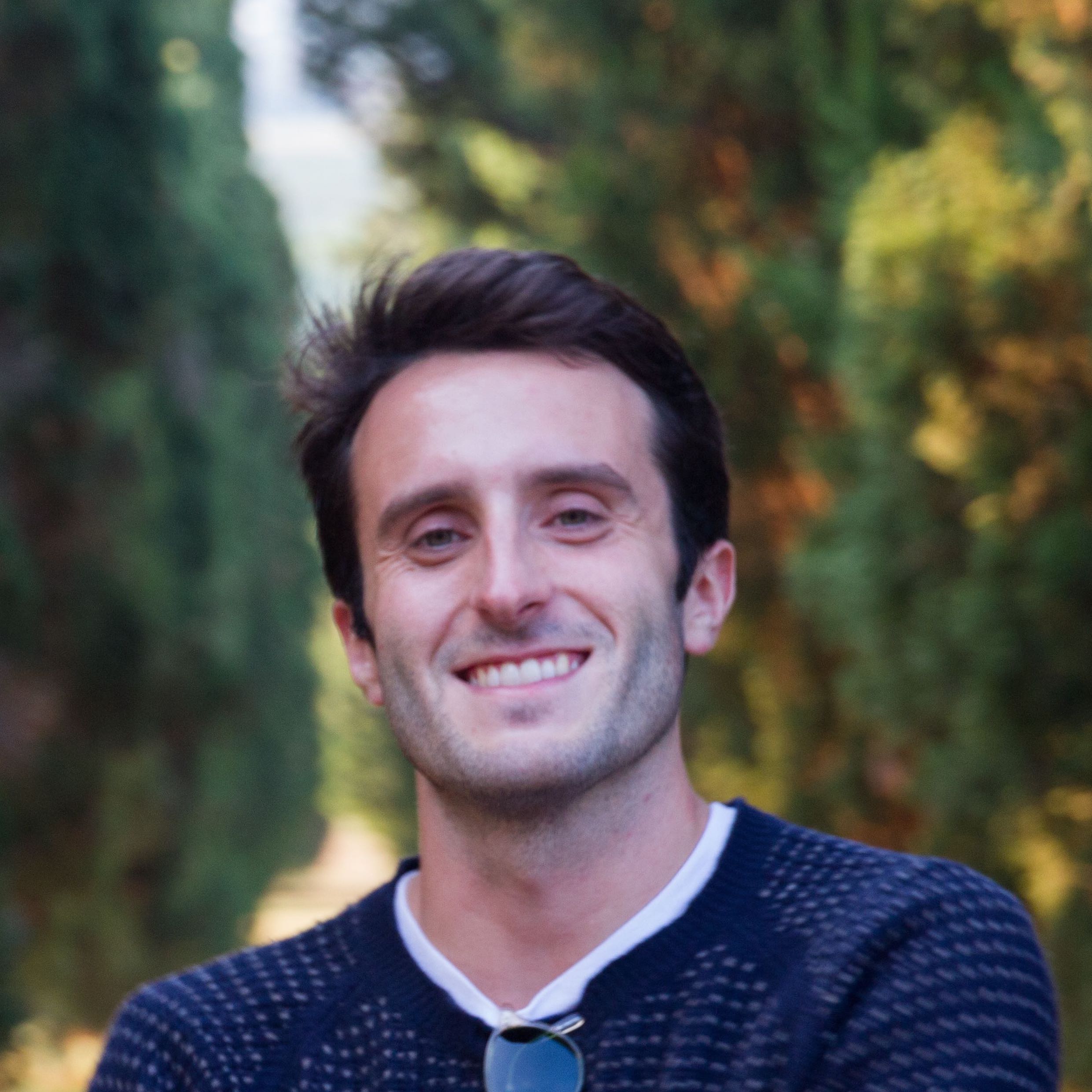 Galactic outflows have density, temperature, and velocity variations at least as large as that of the multiphase, turbulent interstellar medium (ISM) from which they originate. We have conducted a suite of parsec-resolution numerical simulations using the TIGRESS framework, in which outflows emerge as a consequence of interaction between supernovae (SNe) and the star-forming ISM. The outflowing gas is characterized by two distinct thermal phases, cool (T<104 K) and hot (T>106 K), with most mass carried by the cool phase and most energy and newly-injected metals carried by the hot phase. Both components have a broad distribution of outflow velocity, and especially for cool gas this implies a varying fraction of escaping material depending on the halo potential. Informed by the TIGRESS results, we develop straightforward analytic formulae for the joint probability density functions (PDFs) of mass, momentum, energy, and metal loading as distributions in outflow velocity and sound speed. The model PDFs have only two parameters, SFR surface density ΣSFR and the metallicity of the ISM, and fully capture the behavior of the original TIGRESS simulation PDFs over ΣSFR ~ (10-4,1)M⊙/kpc2/yr. Employing PDFs from resolved simulations will enable galaxy formation subgrid model implementations with wind velocity and temperature (as well as total loading factors) that are based on theoretical predictions rather than empirical tuning. This is a critical step to incorporate advances from TIGRESS and other high-resolution simulations in future cosmological hydrodynamics and semi-analytic galaxy formation models. We release a python package to prototype our model and to ease its implementation.